How much do
we really know
about inflation

Jeroen Blokland will present a new video series called ‘Inflation and investing’. In this series, we will look at what inflation means for you as an investor. Obviously, inflation negatively impacts your purchasing power, but it also profoundly impacts your investment portfolio.

In this series, I will discuss why inflation has become so extreme, what that means for the returns on various asset classes, and how to protect your portfolio against inflation.

But before we go into that, let’s have a thorough look at inflation first. How did it behave in the past and how has this shaped our view on inflation now. As the data will show, we, and this includes central banks, must acknowledge that we know less about inflation than we think. 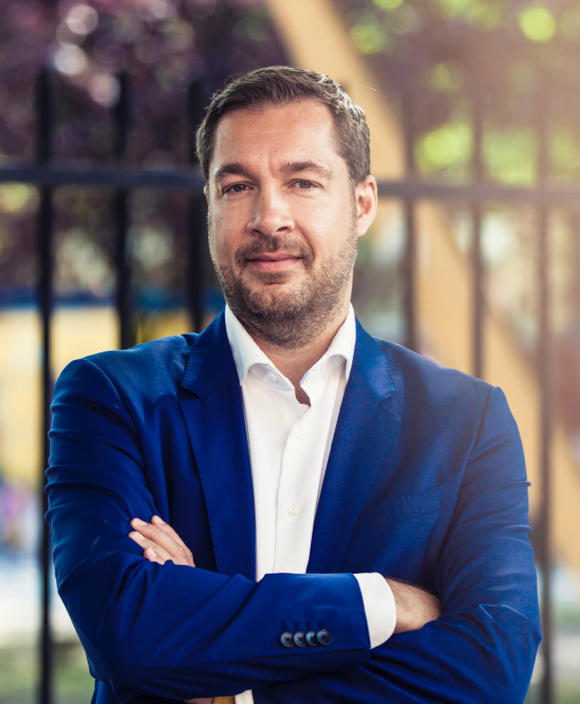 For many investors, it is the first time they see inflation levels of 10% or even higher. We have to go back to the early 1980s, or 40 years, to find inflation numbers that are as high as the ones that we are seeing now.

Assuming you start investing around the age of 20 at the earliest, most investors having to deal with high inflation before are now in their sixties and seventies. For example, until the last 15 months, US inflation hit 5% in just two months since 2000.

The observation that inflation has been relatively mild for decades is likely why most inflation research focuses on the period after 1980. When Federal Reserve Chairman Volcker crushed inflation by raising the Federal Reserve target rate to unprecedented levels.

But even if we expand until the end of the Second World War, we don’t learn much more about inflation. As you can tell from the chart, the entire period since 1950 covers just two major moves in inflation: one up from 1950 until 1980, and one down from 1980 until last year.

For most investors, there is an obvious reason for the change in inflation behavior: monetary policy. But even though central banks have become increasingly important for the economy and financial markets, explaining inflation trends is less straightforward than it may sound.

First, the Federal Reserve was founded in 1913, well before the 1950s. And in the first decades following its creation, inflation was high, which, of course, also has something to do with the First World War

Does this mean the Federal Reserve has had no impact on inflation trends? No, most likely it did. Even before the Fed set a specific target, inflation was one of the key indicators that the Fed focused on. Over time, this focus intensified, resulting in the 2% inflation target that almost every investor embraces. In addition, the increased focus of the Fed on inflation likely also made it more stable.

We should keep in mind, however, that there are other inflationary forces that central banks cannot influence. Think, for example, about demographics, technology, globalization, war, and luck or bad luck. Given the volatile inflation behavior before the 1950s, we should not rule out luck.

So what is the key takeaway? If we look at US inflation since 1775 and its erratic behavior before the 1950s, we simply cannot rule out that the last 70 years, since 1950, have been the outlier. This period is characterized by one big leg up and one big leg down in inflation. With inflation being positive almost all of the time. That is quite different from the period before 1950.

And even though central banks have something to do with the relatively low and stable inflation in recent decades, it would be naive to give them credit for all of it. Many other factors also impact inflation, which I will discuss in one of the next episodes of this series.

Hi, I'm Jeroen Blokland and I've been what they call a multi-asset investor for a long time. After working for Robeco, one of the largest investors in the Netherlands, for more than 20 years, I founded my own company: True Insights

True Insights provides independent investment research that helps you make better investment decisions and expands your knowledge of the financial markets. We will keep you informed of all important market developments and show you how to respond to them. We create well-diversified investment portfolios that invest in more than just stocks and bonds.

On Nxchange you can invest and trade in promising high growth companies, green assets, sustainable businesses and real estate.