One of the largest solar parks in the Netherlands

The 44MWp Zonnepark Budel is one of the largest solar parks in the Netherlands. The park was built in the industrial area of ​​Cranendonck, on land previously used by zinc smelter Nyrstar Budel.

The solar park was built in 2018 for 5 months and started generating electricity at the end of November 2018. The income for the solar park is expected to exceed € 4.3 million in 2019. In addition, a stable income of at least 15 years has been maintained under the SDE+ initiative of the Dutch state.

Solar Park Budel is already fully operational. The Solar Park now offers the opportunity for Nyrstar employees, residents of Cranendonck and other investors to invest in the Solar Park through this subordinated bond. 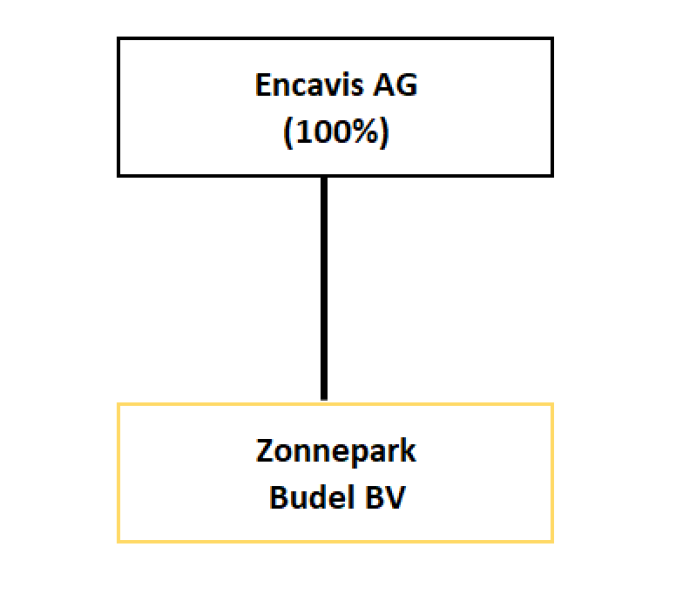